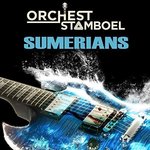 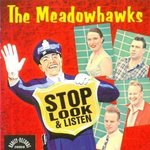 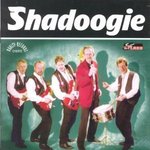 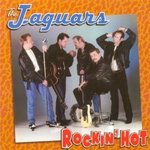 Part 10 of an unique rock & roll album series capturing only original, nostalgic and mostly rare recordings from Dutch and sometimes other European artists. Time period from end 1957 until now. An historical and cultural document released by Sam Sam Music.