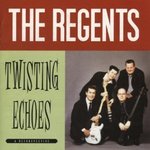 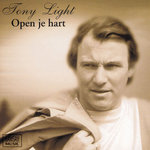 DVD Nokie Edwards (The Ventures) Live at the Sunhouse Amsterdam
15.99 € 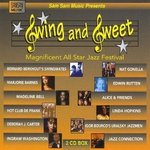 The Bullits - DVD The Bullits Live At The Sunhouse + CD Forever Young
19.99 €

A famous Dutch movie / documentary (1991) about the history of Indo Rock. Nominated for the '' Gouden Kalf '' (golden calf) award for best documentary. With unique footage, performances and interviews by The Tielman Brothers, Andy Tielman, The Crazy Rockers, The Black Dynamites, Danny Everett, The Hot Jumpers and more.

Description
80 minute long documentary made for Dutch television (NOS/NPS) inspired on the novel by Lutgard Mutsaers about the origin of the Rock & Roll in the late 1950s in The Netherlands by the arrival of Indonesian Dutch. Their teenage sons rebelled against the civic values of Holland during that time and expressed that with greaseheads, fashionable clothes and hard guitar music. Inspired by the Ventures and Elvis Presley already played via Phillipijnse radio stations in Indonesia. They were the drivers, if not founders of the Nederbeat and later Hague beat like Golden Earring and Q65 and great admirer: Jan Akkerman who also has a prominent role in the film. Available on DVD + 8 bonus music videos.